The 2016 South African Western Cape and West Coast flowering season attracted a tremendous amount of tourists specifically to the Langebaan area. The 2017 west coast flowers are already starting to bloom, attracting many nature lovers seeking the peace and tranquility, wildlife and birdflocks that can only be found in this unique form, period and location – selectively and freely created by nature on a yearly basis.

Here follows a list of the top 10 viewing spots for West Coast flowers and wildlife near the Langebaan Lagoon as well as in the greater Western Cape region which we recommend to visit during 2017. Langebaan offers a central location to access these magnificent sites. We have limited availability remaining at Holiday Guest House for August and September weekends – Book Now or Contact us directly to make your reservations! 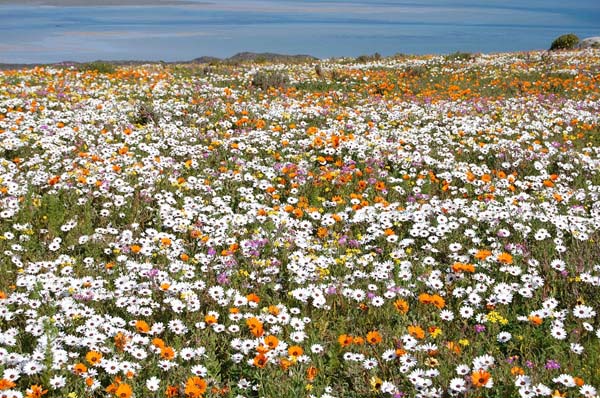 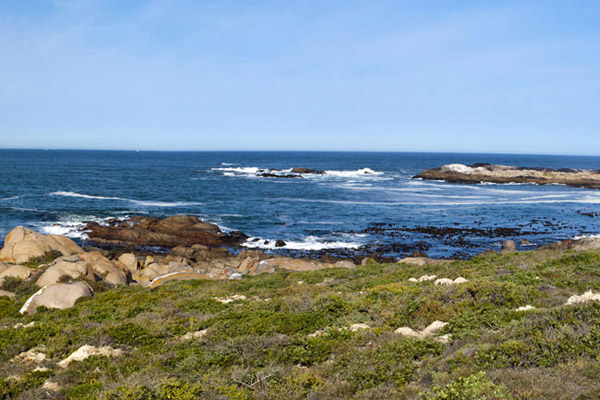